UPDATE: Chancellor Angela Merkel sees as "absolutely unacceptable" a top US diplomat's use of an expletive in commenting on the EU's handling of the Ukraine political crisis, her spokeswoman said on Friday.

US official Victoria Nuland was recorded saying "Fuck the EU" while discussing the crisis in Ukraine with the US ambassador to the country. A recording of the tapped telephone conversation was posted online.

It comes as the EU and US are in talks to end months of unrest in Ukraine between the opposition, who want the country to become closer to the West, and the government who turned down a deal with the EU late last year under Russian pressure. 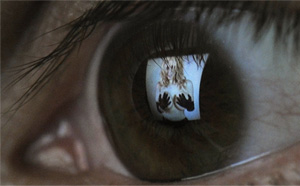